This blog post shows you how to cook a soft or hard-boiled egg in the airfyer. One of the advantages is that it is a bit easier and quicker than boiling in water as you do not first have to boil a pan of water. It is also therefore probably more energy efficient.

The method is super simple, and you may just have to experiment with the times, as each airfyer will be slightly different in design. 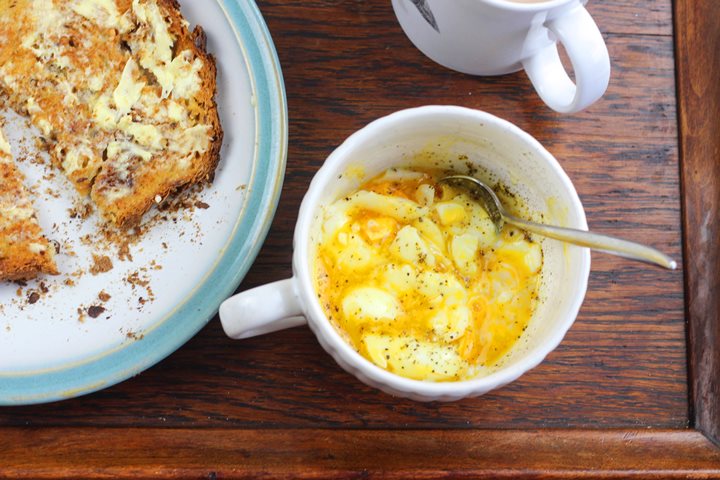 Irish Egg in a cup

You can make hard-boiled eggs which you can use to make a tasty egg salad, or you can make soft-boiled eggs, perfect for dippy eggs as we call them. Or, if you have some Irish heritage, you may want to try eggs eating the Irish way, in a cup.

A ‘guggy egg’ is an old-fashioned Irish way of describing an egg served mushed up in a cup. Normally it will be served with a bit of butter and salt and pepper, and it actually a great way to eat a boiled egg. 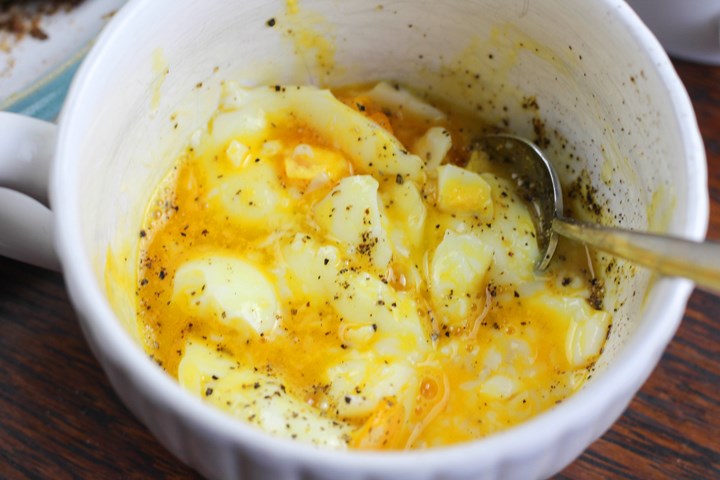 Where I originally come from we tend to eat soft boiled egg with soldiers (i.e. buttered toast cut into strips that you can dip into the soft yolk of a soft boiled egg). The trouble with this can be that the soldiers are too soft and cannot penetrate the egg enough, or they are too hard and break off.

And sometimes if your egg is too well done, you will not be able to cover your solder with egg yolk. And in the end, you will always have to remove the whites to eat them with a teaspoon anyway. 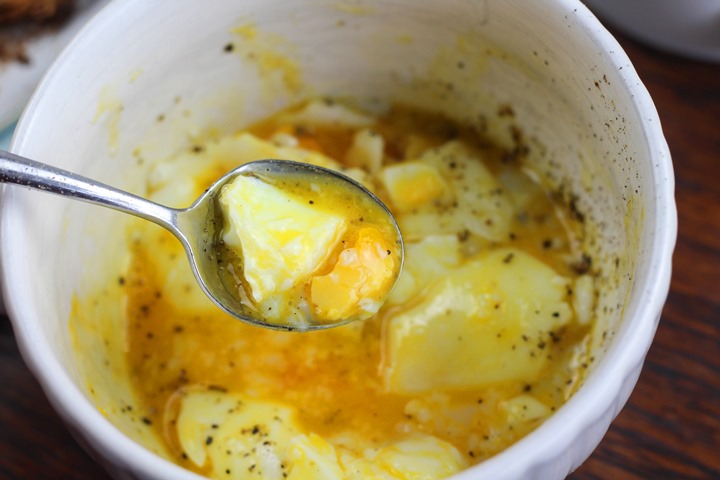 So recently I have found that the Irish method of peeling the egg and putting it into a cup and mashing it with a bit of butter and salt and pepper is actually a much better way of eating a soft boiled egg.

You can easily season the egg as you like it – try doing that on a soft-boiled egg where the top has been lopped off! And you can always take the egg and place it on your toast and eat it on the toast if you prefer. 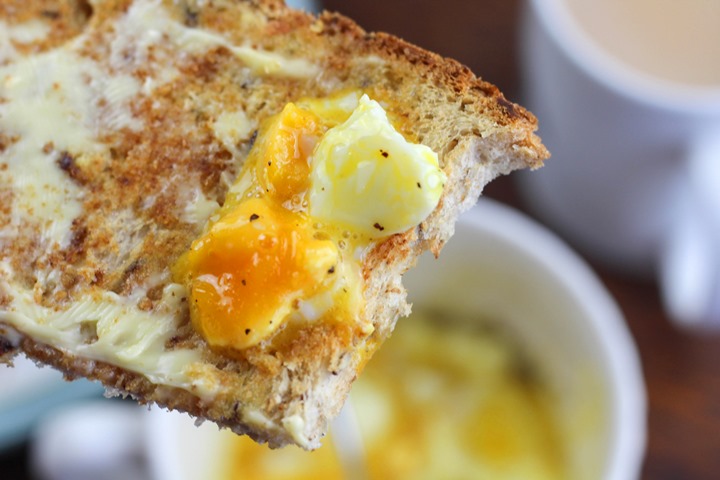 Also, any whites that may not have cooked properly will continue to cook in the cup.

The advantages are several. I recommend you try it. You will not look back!

In the old days in Ireland the eggs would all have been boiled over the open fire, but these days we do have some new conveniences which make life easier.

The airfryer is one of these. Please do not confuse this with a microwave oven, as you really do NOT want to be trying to microwave an egg unless you want an explosion in your microwave!!

The airfryer egg is a perfectly acceptable way of cooking an egg. 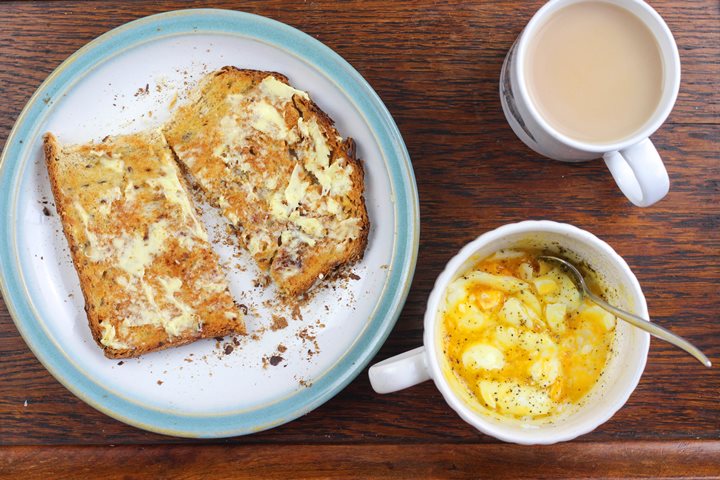 I did find that the membranes containing the egg white and yolk were a little bit drier than usual, but otherwise, the egg was perfectly cooked and eating it either with soldiers or chopped up in a cup was a perfect solution.

I hope you try this method to cook an egg. If you do please let me know how you get on in the comments section below!

How to make a boiled egg in the airfryer

Serve up as you wish:

Note: The eggs are easier to peel when they have cooled down a bit.

You may find them slightly more difficult to peel than eggs that have been boiled in water, as the membranes tend to dry out more.

If you wish to make a hard-boiled egg, then just increase the time to 10-11 minutes.

The times are based on my airfyer, which is the Cosori make shown below. As with oven cooking temperatures, the time may differ depending on your type of airfryer.